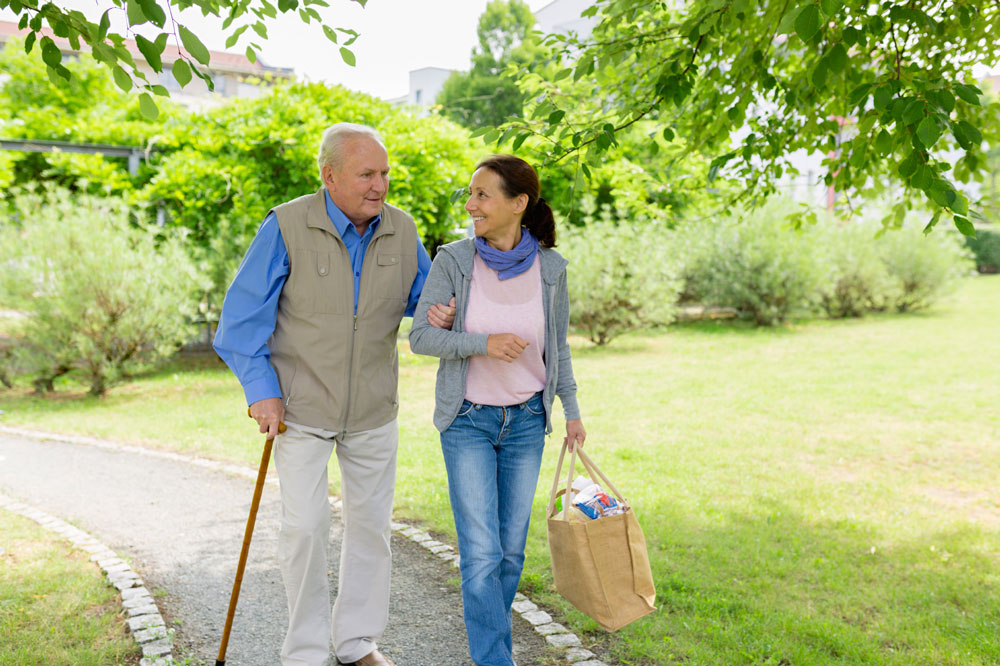 There is a new wave of reforms coming to aged care system, as announced recently by Assistant Minister Social Services Mitch Fifield. In his speech during the Committee for Economic Development of Australia, Senator Fifield made strong statements in support of a consumer-led aged care system. According to the Senator, it is now time for the government to favor the consumer, instead of the provider. After all, it has been long overdue. Consumers in Brisbane & across Australia deserve better choices and greater control over home care packages.

“The next logical step is to give the consumer full control of their package,” said Senator Fifield. He said that it is important to let the consumer decide where and with whom they would want to spend it based on their needs. The Senator made a logical suggestion to let the packages operate in such a way that would eventually lead us to consumer-led market. This gives hope to the possibility of moving into a consumer-led market ahead of the five-year review of aged care reforms set on 2017.

The government can actually continue to guess what Australians want and ration them with aged care beds, or consider what consumers want and let them decide what kind of service they want for themselves. This can be done by abandoning the pushing of residential aged care places and moving into a cashed out model in home care. Senator Fifield understands that not all places in Australia will be able to provide market-based aged care services. He said that some cases should be handled differently. But by all means, all market should supply services based on what consumers want. The Senator also supports the expansion of additional supply of places to give providers more options and have better decisions as to where to build a facility.

On the other hand, the National Aged Care Alliance has been giving an all-out support to the consumer-based or entitlement system in the aged care for quite some time now. It is time to consolidate home support and home care program to simplify the aged care funding structure.

In addition, Senator Fifield mentioned that the government is preparing some developments for My Aged Care structure this coming July 2015. All aged care services, whether they are government funded or not, will be listed in the My Aged Care website. This will give consumers more choices since many are going to the Internet to access information regarding aged care providers. A more comprehensive rating and review system is on the works too. This will allow actual consumers to rate and review a particular aged care provider based on their services.

This new wave of reforms is set to make positive impact and revolutionise the entire aged care system. Though the Senator didn’t promise that all these things would happen in a year or two, he made a promise that this marks the beginning of changes and consultations to make sure that we get there. Given all the change in aged care over the last few years, it will be interesting to see how the industry & Brisbane residents handle this. 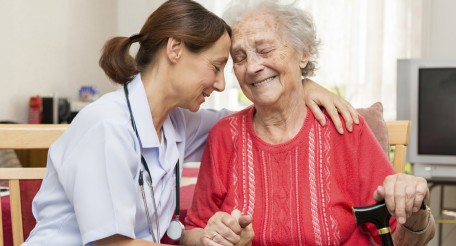 Seniors in Brisbane & beyond are being forced to stay in hospitals instead of being given...